This timeline of Mt Albert’s history is reproduced with the help of the Auckland City Council website, and acknowledging the research of Dick Scott in Old Mt Albert and Deborah Dunsford’s Mt Albert Then and Now

A watercolour of Alberton viewed from the east. Painted around 1880s-90s. Picture courtesy of Alberton Collection, Heritage NZ

c12-13th century: Wairaka establishes her pa on the slopes of the mountain now bearing her name.

1835: Thomas Mitchell buys most of Auckland, including Mt Albert from Apihau Kawau 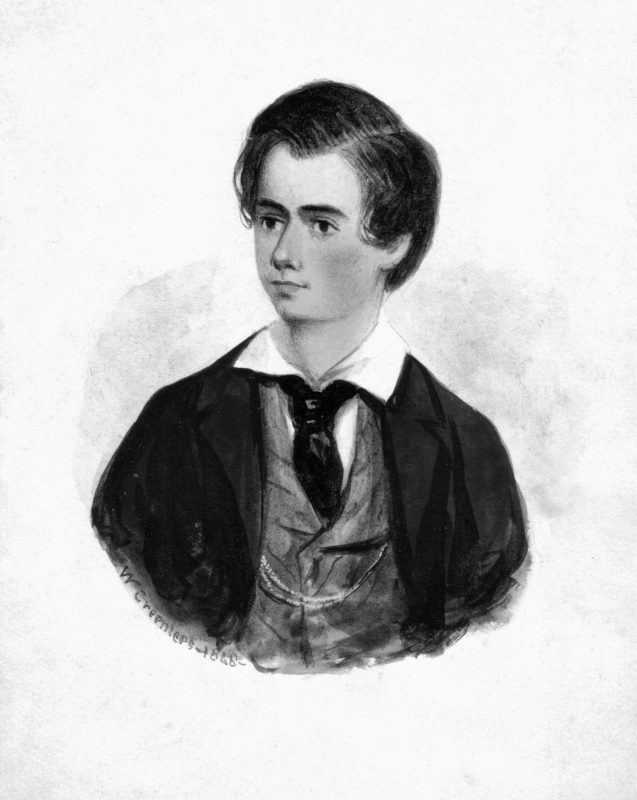 1855: James Gribble purchased land both sides of Sandringham Road for his 100 acre farm

1860: Name of Sandringham changed from Cabbage Tree Swamp to Edendale (and later, in 1887) to Kingsland

1866: Local settlers meet in Edward Allen’s home to set up local Highway Board

1867: Local Government began at 5pm Tuesday January 8th. Thirteen settlers met in the Whau Road school room to strike the first rate and elect the first board of trustees. 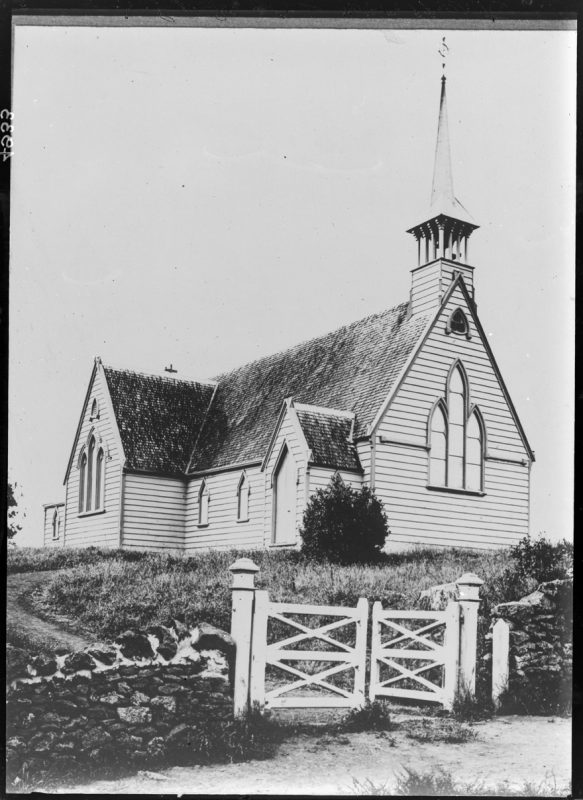 1888: Toll gate on New North Road and what is now Sandringham Road, removed

1903: Auckland Savings Bank gives Ratepayers Board sixteen thousand pounds at 4 and half percent for its water scheme

1903: On 24 December 1903 three are killed and several injured in a tram accident at Kingsland 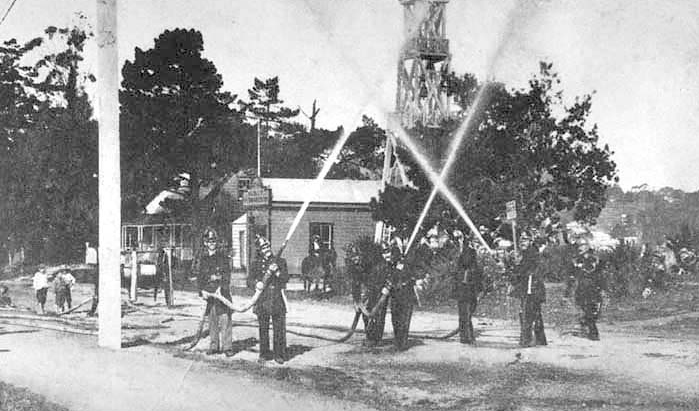 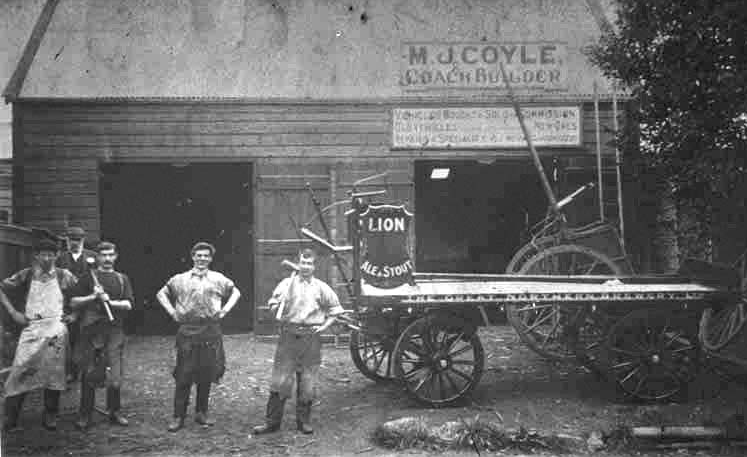 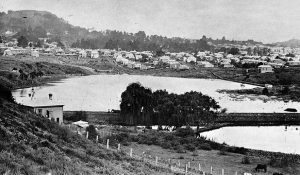 1929: Sandringham was given its name. Previously it was called Edendale and Cabbage Tree Swamp

1930: 400 Mt Albert ratepayers summonsed for failure to pay their rates.

1930: Government refuses Mt Albert a loan of 5000 pounds to provide relief for the district’s unemployed.

1932: Kingsland Gully was renamed Glen Osborne. A proposal to change Kingsland to Beverley Hills was rejected in 1932

1946: Arthur Richards becomes the first MP for the new seat of Mt Albert

1947: Warren Freer becomes MP for Mt Albert in a byelection

1970: Miss Muriel Kerr-Taylor donates money to St. Luke’s Anglican Church towards a housing settlement for senior citizens, to be named after her parents

1973: A seven-storey concrete slab building erected next to Alberton for the Department of Scientific and Industrial Research

1981: Mt Albert streets at the centre of Springbok tour protests 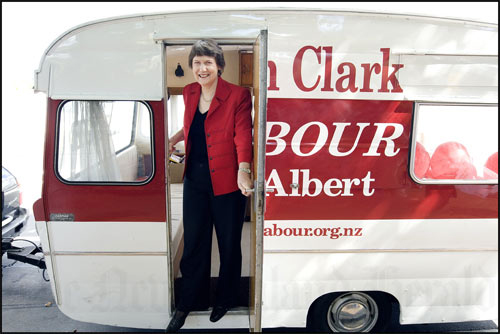 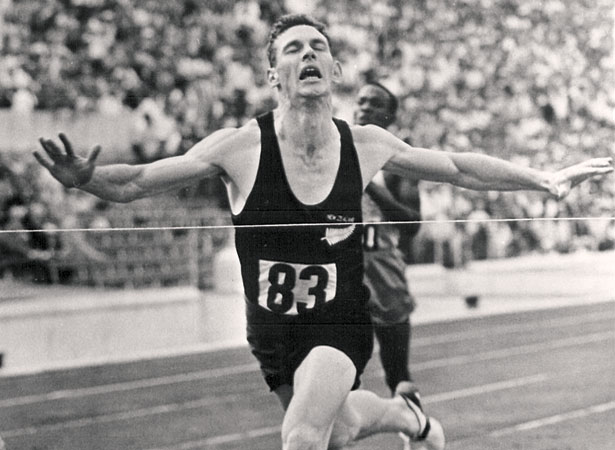 2001: Athletics legend Peter Snell honoured as Old Boy of the Year and inducted into the Hall of Distinction by Mount Albert Grammar

2009: Helen Clark resigns as MP for Mt Albert after the Labour Government she led for nine years lost power in the 2008 general election

2017: Jacinda Ardern elected MP for Mt Albert after David Shearer resigns to take up a senior post with the United Nations