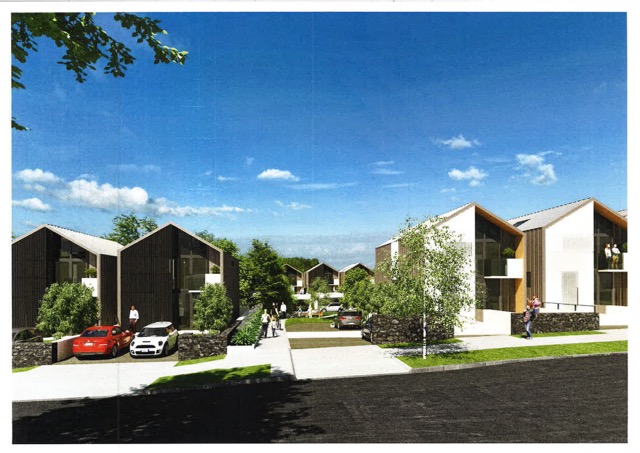 Housing NZ staff working on the Asquith Ave development initially raised the prospect of up to 90 units being built on the prime inner-city land.

Key issues at heart of board plan

The future of Chamberlain Park and the Aquatic Centre, and a commitment to the Mt Albert civic square stand out as key features of the annual plan adopted by the Albert Eden Local board. Hardly a surprise, but the board is moving ahead with its steps to implement its Chamberlain Park masterplan – aiming to…

Please come along for the ride

Thanks for visiting Mt Albert Inc, a website dedicated to our neighbourhood – helping you to stay in touch with what’s happening and some of the things we think are important.

No state school on Unitec land

The vast Unitec development will eventually find room for around 3000 new homes, but the Ministry of Education has no plans for a state secondary or primary school on the land.

Twenty eight months after fire raged through the old Four Kauri Medical Centre in New North Rd, the graffiti-stained ruins stand as a monument to the apparent indifference of a developer.

Steve and Anna Gough went off to Port Douglas for a break away from the kids – and came back with a plan for a new Mt Albert restaurant.

Mt Albert Grammar School has started the hunt for the $14m it needs to build its progressive primary industries teaching centre. But a range of issues have to be sorted before the project takes real shape.

Frank Ryan was barely out of his teenage years when he first thought he might like to be mayor. The inspiration, if it could be called that, came from a picture hanging on the wall of the Hamilton City Council offices he and his twin brother Tony used to clean to keep themselves afloat back in the very early 1950s.

After 11 years as MAGS associate principal, Paul McKinley is moving on to run his own school – delivering a resounding endorsement of the people he leaves behind.

Jacinda Ardern’s rampaging win in Mt Albert was entirely expected and her haul of votes across the electorate was uniform. There were no weak patches.

The Mt Albert Community Playgroup was among a number of local groups and organisations successful in the latest Albert Eden Local Board “quick response” grant round.